Furkids Animal Rescue and Shelters is both an animal rescue and a no kill shelter found in Atlanta, Georgia. They created a funny online ad that is superb.

The vid is called “Kitty Kommercial” and shows homegrown Atlanta Paul Preston pushing cat adoptions as if he were a used car sales executive.

The segments feature a cat that cleans itself, a woman re-enacting an infamous and strange tube inflatables found at car dealerships and even includes a Sarah McLachlan ending that parodies her ads for the British Columbia Society for the Prevention of Cruelty to Animals.

Regarding the ad, a Furkids representative reported to The Huffington Post that Preston doesn’t consider himself a tv personality nor a comedy professional. He is a real estate management pro who has a sense of humor. Helen, his sister and fellow Furkids volunteer, thought up the starting commercial concept. She thought her brother would be pur-fect for the lead role.

The video only took half an hour to shoot and was totally unscripted.

Though Furkids does not reveal how much the production budget was on this cinematic gem, it has garnered popularity on the sharing website Reddit. Saying of the budget it was likely the cost of “a couple cans of cat food for the cat stars.” 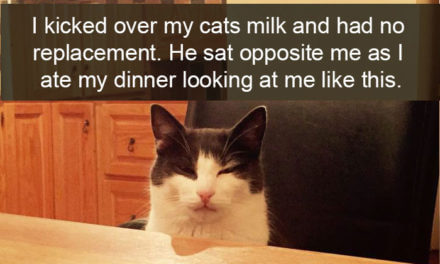 15+ Hilarious Cat Snapchats That You Need To See Right Meow 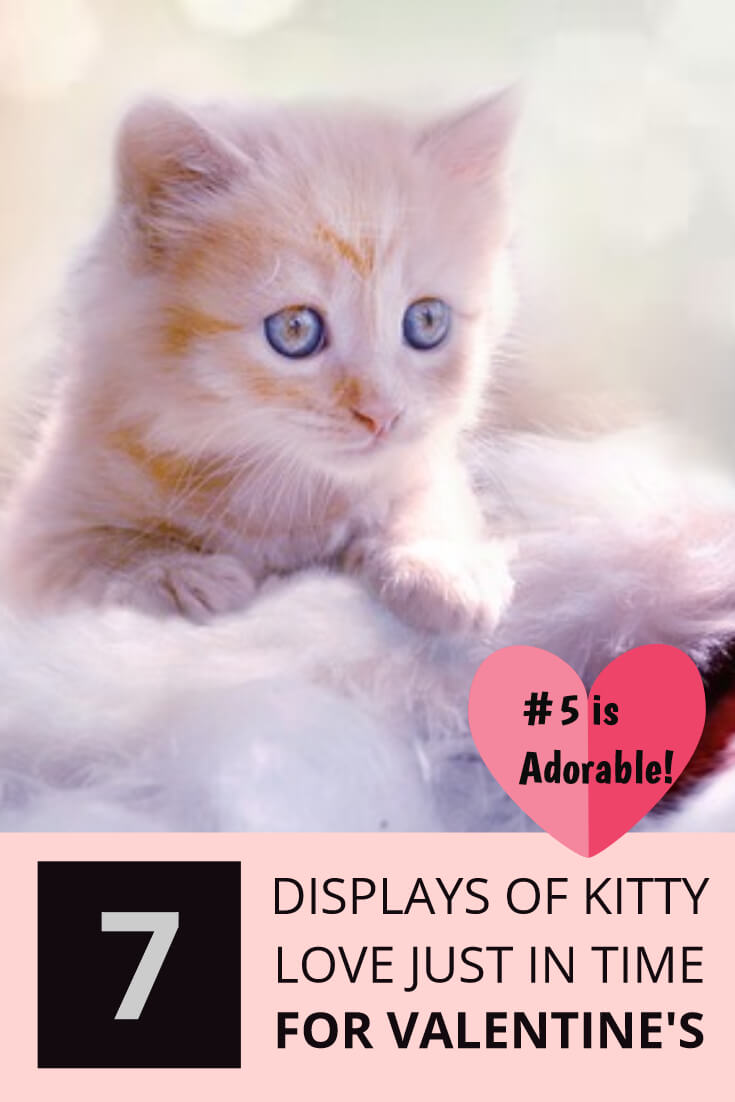 Kitty Love for Valentines Day #5 is the Sweetest! [Adorable] 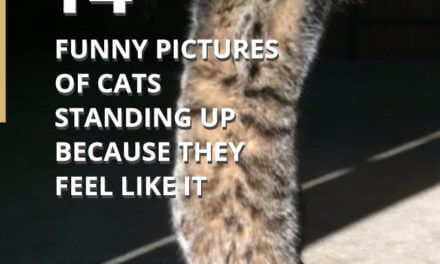 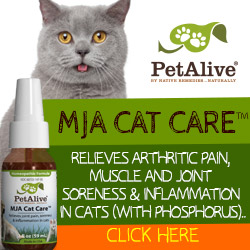